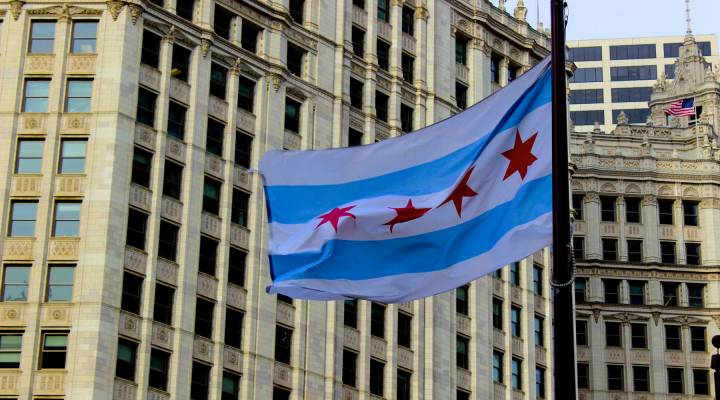 While the Chicago Police Department deals with the surge in violence in that city since the beginning of the year — and its own role in that violence — the Chicago Department of Finance has its hands full as well.

Ten billion dollars in municipal debt has been downgraded by the good people at Fitch to just above junk.

Chicago’s $20 billion in unfunded pension liabilities is at the heart of the city’s financial mess.