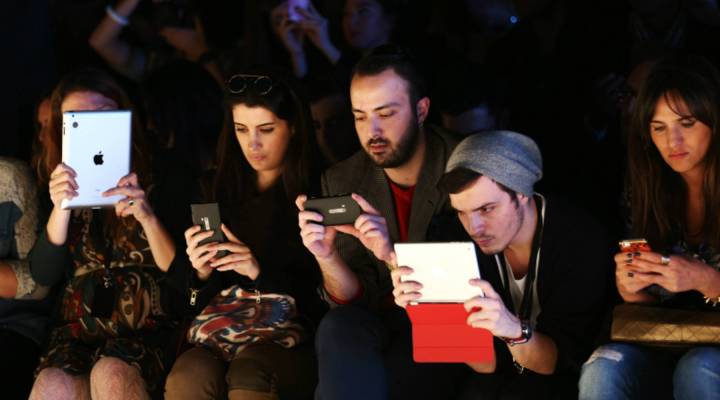 COPY
The mobile gaming market is an opportunity worth billions.  Andreas Rentz/Getty Images

Sony’s video game business is making a big new step. On Thursday, it announced the formation of a new company called ForwardWorks, which will make games for smartphones starting in Japan. For the most part, Sony has focused on making expensive games for its PlayStation console. But like its competition, Sony’s placing a new bet on gamers playing on Apple and Android smartphones. That console gaming giants Sony and Nintendo are both currently getting involved in iOS and Android games says a lot about just how much mobile gaming is growing.

The mobile gaming market is a $35 billion opportunity, according to market researcher Newzoo’s 2016 revenue forecast. But unlike console games, the money comes in very small doses.

“Smartphone gaming doesn’t make nearly as much profit margin,” said Melissa Schilling, a professor of management and organizations at NYU’s Stern School of Business who focuses on technology strategy. “It doesn’t mean that Sony can’t be successful in this market, but it’s going to have to work a lot harder at it.”

Popular smartphone games sell for nothing, making money by purchases people make while playing. That means Sony has to figure out how to make games that appeal to a lot more people. They’ll also have to master making games for a market that is more demographically diverse than console gamers.

But don’t mistake Sony and Nintendo’s smartphone moves as a slow departure from hardcore console gamers. That’s still a reasonably strong business, one set to transform as virtual reality improves.