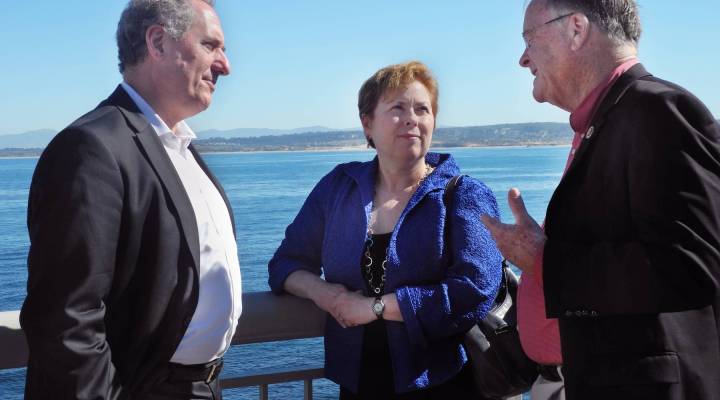 The Trans-Pacific Partnership is a big, pending trade agreement made up of 12 countries, including the U.S., which collectively cover 40 percent of the global economy. After years of negotiations, the parties agreed to the terms of a deal in October, but it still needs to be ratified in order to take effect. In the U.S., that means Congressional approval, but with heavy criticism of the TPP and international trade on the presidential campaign trail, the timing and outcome of a vote are questionable. While the White House would like to vote before President Obama leaves office, it’s unlikely one will occur before the upcoming elections.

Click the player above to hear about U.S. Trade Representative Michael Froman’s ongoing campaign to build support for the agreement.