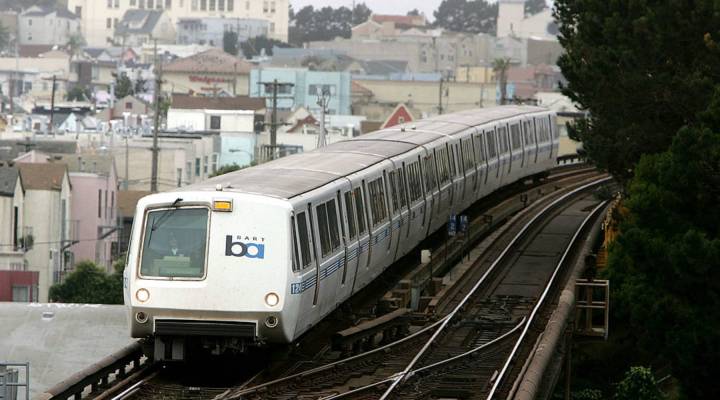 The aging infrastructure of a one metropolitan public transit system is literally melting down.

The trains in the subway system for commuters in the San Francisco Bay Area are having electrical problems with components burning out, disabling the train from running properly. This is just one of many reasons why parts of the system, called called the Bay Area Rapid Transit (BART), had been shut down for more than a week.

Grace Crunican, the general manager of BART, said it’s not an issue unique to San Francisco, which is experiencing an influx of people, thanks to the bustling economy, but not proper funding to fix the 40-year-old subway lines.

Similarly, mass transit systems all over the country are not equipped to handle increased loads. Washington D.C.’s Metro was abruptly shut down last week for repairs, stranding 700,000 commuters. In Boston and New York, weather, repair and maintenance issues have closed subway stations and shut down service.

By now, Bay Area commuters are used to feeling the pain. BART is working on the problems and they say they do know how bad things are. But, upgrading the subway is no small feat — especially when budget cuts and funding scarcity make it hard to get even regular maintenance work done.

Click on the player above to hear more from Crunican about the how public transit is weathering these obstacles.