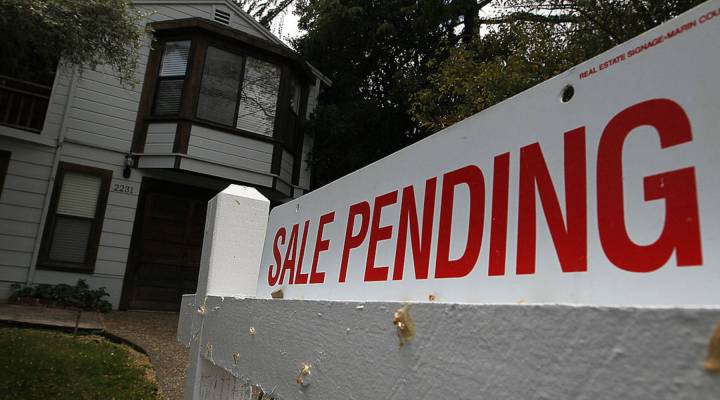 What’s a “starter home,” anyway? Maybe it’s a fixer-upper, maybe it’s just a stepping stone, often it’s a home for first-time buyers. According to a study by Trulia, the number of starter homes on the market has dropped by nearly 44 percent since 2012. The percent of income that a starter home buyer needs to pay in order to buy the home has increased from 32.2 percent to 37.7 percent in the last four years.

Here’s a look at five major metropolitan areas in the United States and what a starter home might cost there:

Most of the listings for “starter homes” in the LA area are in South Los Angeles, away from the metropolitan center of the city.

Most of the listings for starter homes in the Chicago area in the southern half of the greater metropolitan area.

Listings for the Houston area are dispersed outside of the metropolitan core of the city. Many “starter home” listings are actual houses in this area.

Listings in Philadelphia are cheaper than other metropolitan areas. 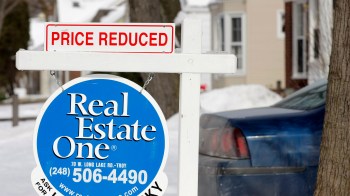 Are affordable houses making a comeback?