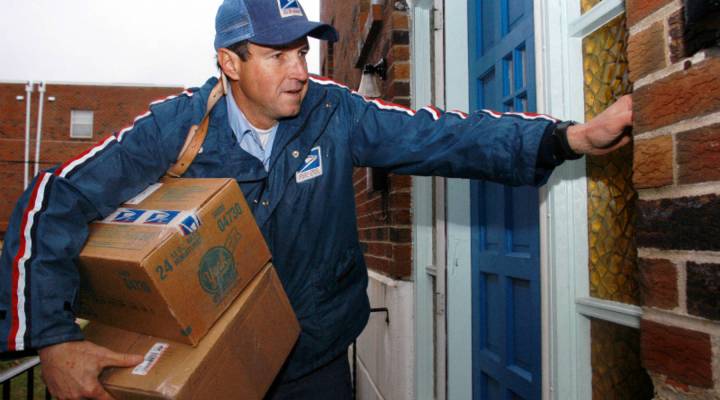 This week, Nashville, Tennessee is hosting a conference for people in the postal industry. Attending will be representatives from the U.S. Postal Service, which, after more than a decade of belt-tightening, is starting to add jobs and increase hours for its workers. But long-term financial problems threaten the stability associated with a postal service job.

“The days when a person could start off in the postal service and be assured that for the next 30 years they were going to have this pretty steady job, doing kind of the same thing, is probably over,” said Cornell University’s Rick Geddes, who wrote a book on the USPS.

A lot of the USPS red ink comes from debt and pre-funding retirement benefits.

“Today, we’re looking at unfunded liabilities that are about 125 percent more than the revenue in 2015, and… we don’t see that getting better any time soon,” said Lori Rectanus, who researches the post office at the Government Accountability Office.

New partnerships are slowly increasing revenues, but expenses are climbing, too.

“It’s a $69 billion entity,” said Rectanus. “It’s bringing in good money, it’s trying… to become efficient.” The GAO says unless Congress and the Postal Service can find a way to balance the books, retirement benefits for workers could be at risk.