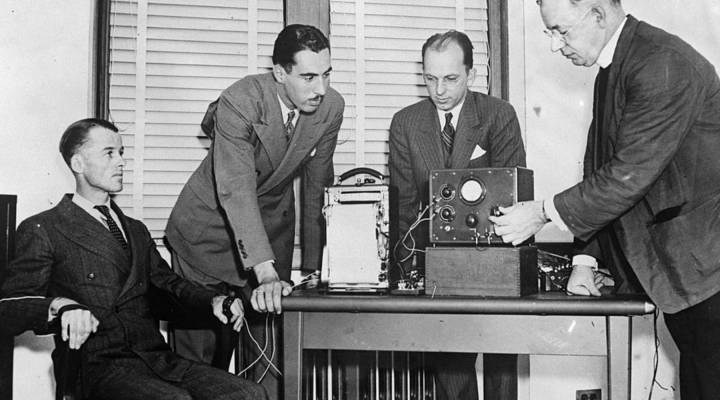 Have you ever lied to save money? No? Put it this way: ever shared a Netflix password? That counts.

A third of Americans say password sharing is an acceptable lie, according to a new survey released by NerdWallet this week. The site talked to 2,118 people and asked them if a series of money-saving lies were acceptable: everything from fudging ages for a discount to hiding “under the table” income to save on taxes. Weirdly, respondents found that last one — a felony! — the second-most acceptable, after sharing passwords.

The whole thing got us curious — do any of our listeners do this? I put the question out on Twitter.

Feel free to private message me your money-saving fibs if you don’t want to do it in public! My DMs are open. https://t.co/eS4OdrSeva

To be fair, I’ll let you know that I still take advantage of student discounts whenever I can even though I graduated from college two years ago, and if I ever tell you I streamed a TV show, it was certainly using a borrowed password. Probably most egregiously, I’ve used every email address I have (five) to send myself referral discounts on online food delivery.

Now that my dirty laundry’s out there, let’s see what you all confessed:

@tonydwagner Almost always ask for water cup and get lemonade at Chipotle.

I’d put password-sharing in this category too, along with the person who messaged me to say she gets around her local newspaper’s online paywall.

Still a student at heart

This was by far the most common grift I heard from friends and Marketplace listeners, but weirdly only 17 percent of the people NerdWallet surveyed said they thought it was acceptable to lie about your own age to get a discount. That said, younger people were more likely to say lying about their age was OK.

Lying to other people

This was a more common one than I thought — people talked about conning not a big faceless entity like Netflix or the government, but telling little (sometimes white, sometimes less white) lies to other people to save money.

“[I tell my] girlfriend I order the well whiskey when really I order Jack Daniels single barrel,” one guy told me in a Twitter direct message. Another person said she’ll invent work or school obligations to get out of things that aren’t in her budget — like big expensive birthday dinners.

“Frequently I’d much rather drink a gold rush & watch ‘Great British Bake-Off’ on my couch than be stuck at the bad end of a table for 12,” she said.

@tonydwagner I tell Nintendo I live in New Hampshire so eShop purchases are tax-free. This is going to earn me an audit, isn’t it.

These are the biggies. One guy messaged me to say he lied about his income for a discount on his electric bill, another told me how he saves on insurance: “State Farm thinks I still live with my parents. I’m 29. But for 20 percent off my car insurance, it’s fine with me if they think I’m a loser.” 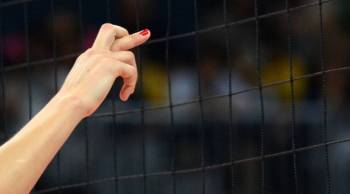 What’s the biggest lie you’ve ever told to save money? 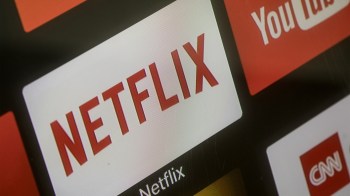