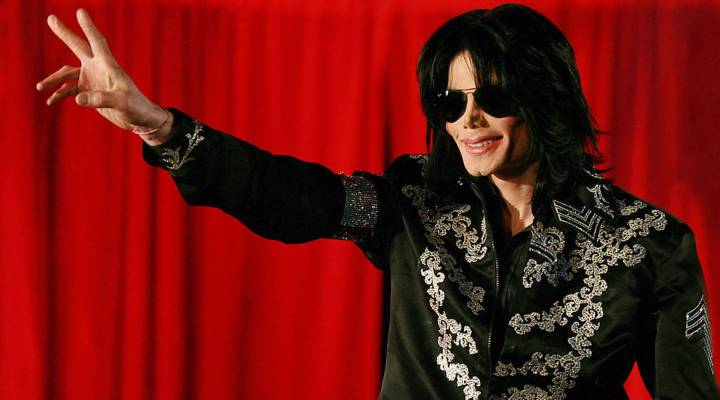 When I read the news today, that Sony is offering Michael Jackson’s estate $750 million in return for the 50 percent of the Sony/ATV music publishing company it doesn’t already own.

I couldn’t stop my mind from wandering.

Why pay that much money for a music catalog? Even if it does give Sony exclusive ownership of works by Bob Dylan, Eminem, Taylor Swift and The Beatles.

“An important, unrealized asset in this business is music publishing,” said Paul Young, a music industry studies professor at USC’s Thornton School of Music, “which is the ownership of a song copyright, as opposed to the recordings we’re sometimes more familiar with.”

He said if money is what you want out of the music industry, there are a lot of potential revenue streams for a publisher.

“You’re giving permission to use a song to not just a record company, but to a radio station, film company, tv company,” said Young. Transactions that are far less threatened by music’s digital revolution.

The music publishing business clearly remains lucrative, even when the music industry is struggling.

Publishing catalogs are attractive for a couple of reasons, said Jeff Jampol, the president of Jam, Inc., which manages musicians and their estates. “It’s easy to see what they’ve done for the last ten, twenty, thirty years.”

Music catalogs, said Jampol, tend to hold their value, even many years from now. They can offer solid returns, getting better all the time.

Sure,  money can’t buy me love, but it might offer Sony a steady income stream.