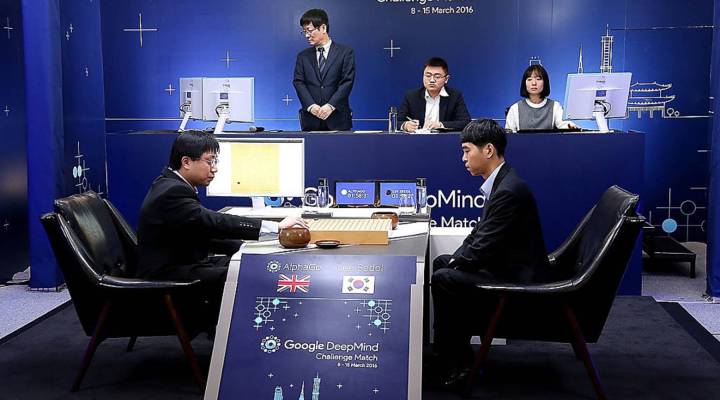 A program from Google’s artificial intelligence division defeated one of the the world’s best players at Go Wednesday.

Go is an ancient, complex board game, and the match-up marks a step forward in artificial intelligence. This the first of several games between Lee Se-dol and AlphaGo, Google’s advanced program that learns from the moves its opponent is making. It’s pretty incredible stuff, but before you add more Twinkies and canned soup to your survival bunker, know that we’re still years away from developing the sort of A.I. that can walk and talk and look like us.

We talked with senior tech corespondent Molly Wood — who loves chatting up her Amazon Echo, by the way — to talk about it.

Listen to Kai and Molly’s full conversation in the audio player above. 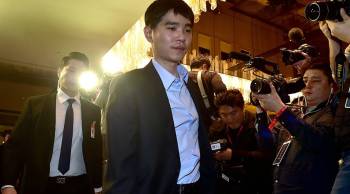