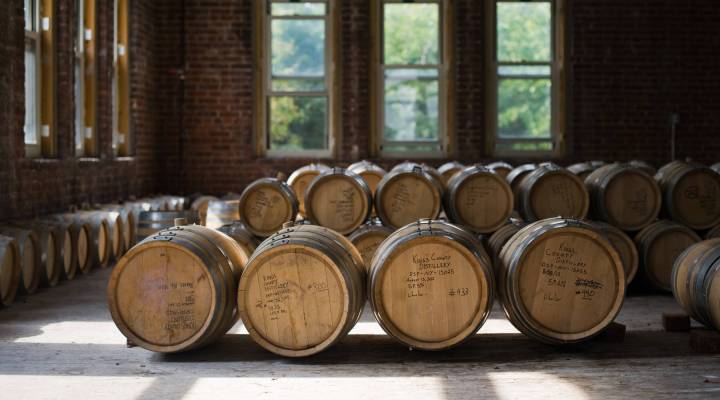 COPY
Barrels of whiskey aging at the Kings County distillery.  Colin Spoelman, Kings County’s master distiller says when it comes to aging whiskey, a barrel can be like a tea bas. “The first time you use it, you get a lot of spice, a lot of infusion, flavor.” Valery Rizzo/Kings County Distillery
I've Always Wondered ...