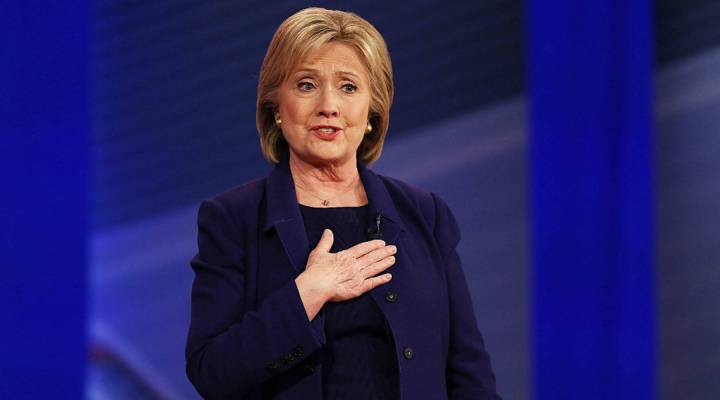 Democratic candidate Hillary Clinton has outspent all of her fellow candidates  by millions of dollars, so it might have been easy for people to believe that she spent $90,000 for a music playlist.

It turns out, not even Clinton is that big a spender. The actual amount is closer to $9,000, Quartz reported Monday.

Twitter users mocked Clinton after a report from Rolling Stone said the Clinton campaign paid $90,000 to a music supervision agency to compile her playlist of songs for rallies.

I wouldn't have needed $90,000 to tell you Katy Perry's "Roar" should be on Hillary's campaign playlist smdh. https://t.co/dRZsnsBHjV

Get outta here Clinton! I could have made you this Spotify playlist for $20 https://t.co/VWGL3EXvvt

Rolling Stone later updated the piece to include information from a Clinton campaign representative, adding that the $9,000 was for permission to use music from the agency’s library for the campaign’s web videos. Apparently, playlist-creation is an in-house gig.

All told, the Clinton campaign has spent more than $110 million on the election, outspending the next top-spending candidate, Republican candidate Ted Cruz, by nearly $50 million, according to OpenSecrets.org. Managing campaign spending is tricky business for candidates, and strategists are finding that, at the end of the day, spending money on media is not as effective as having your volunteers campaign door-to-door. 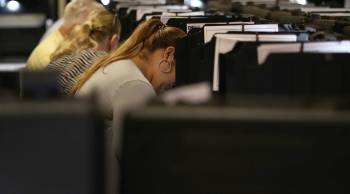