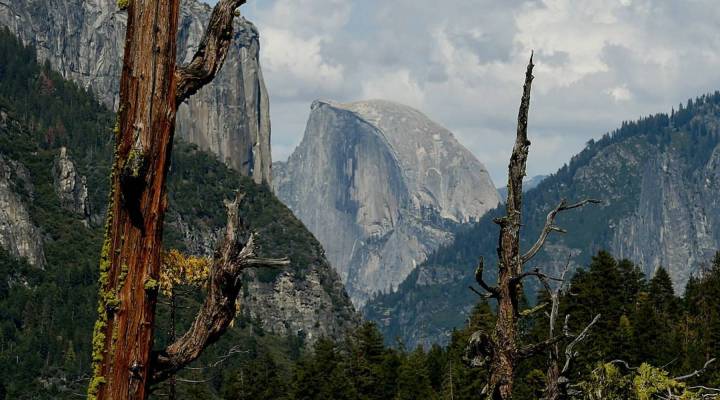 An ode to the disappeared icons of Yosemite National Park.

At 12:01 yesterday morning, the contract for the outgoing concessionaire at Yosemite expired and with the company went the right of the government to use the names of some of the most well known features of the park.

Delaware North — the concessionaire in question — filed trademark applications for, among other things, the name Yosemite National Park itself.

The park service has filed an application with the Patent and Trademark office to cancel the trademarks. 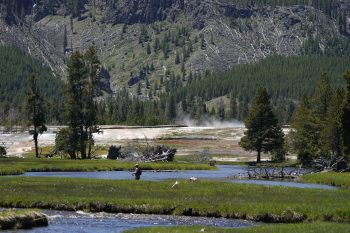