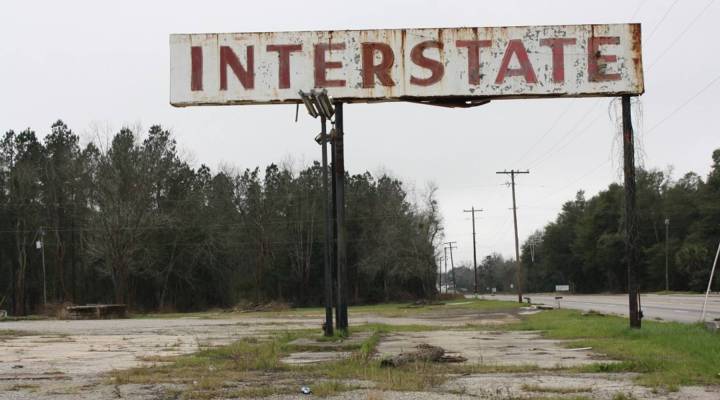 February 27 is the Democratic South Carolina primary. Last year, the Obama Administration named a six-county region in Lowcountry a “Promise Zone.” That means for the next 10 years, it’ll be prioritized for federal grants and loan packages.

So we took a trip to Bamberg County — the hometown of Governor Nikki Haley — where almost a third of all residents live in poverty.

Executive Director of Southeastern Housing Foundation Robert Thomas lives in Bamberg County and plans to tear down 32 blighted and abandoned houses by the summer of 2017.

“The values in these areas — it would cost more to rehabilitate and make them livable again than the value of them once they’re completed,” he said.

South Carolina was one of 123 communities to submit an application for the designation.

“We were so bad we won,” said Danny Black, President and CEO of the Southern Carolina Regional Development Alliance.

A total of 13 communities have been designated Promise Zones. That means they have a better chance of winning federal money for affordable housing, education, job creation and more.

“What it does, it opens the door for opportunity … and gives us a little bit of a leg up,” Black said. “If we’re competing with a county that has 3 percent unemployment — and we have 12 — we should get the nod. But it’s certainly not a handout.”

“There are folk in the state that definitely don’t believe in a handout and we never promote a handout,” Mazyck said. “Communities have the ability to bring about change for themselves. But we need you to invest in us.”

So far, several grants have been awarded for infrastructure projects and farmers markets. Local leaders hope the Promise Zone will eventually lure big employers to this rural part of the state and create jobs.