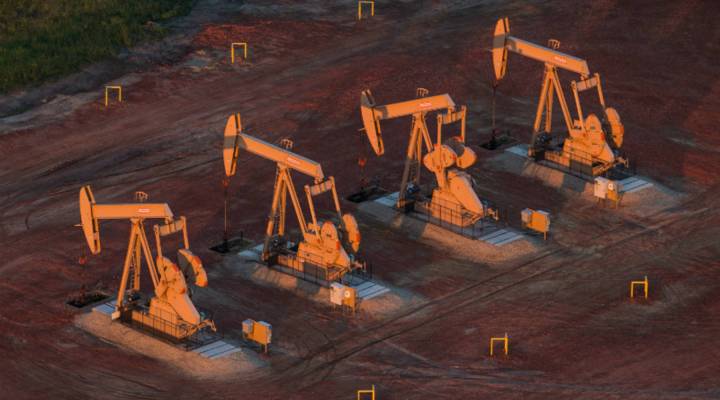 As the National Governors Association begins its winter meeting in Washington on Friday, the nation’s executives are are facing lots of challenges right now, many of them economic.

The states’ economies pretty much match the national picture.

“By and large, most states are in the sort of slow recovery that we see nationwide,” said Stuart Shapiro, director of the public policy program at Rutgers University.

But the recovery is really slow in some places. States like North Dakota and Alaska that boomed when oil prices were high are now hurting.

Then there’s Nevada, where state officials are still struggling to recover from the housing crisis.

“They’ve had the slowest growth among all states,” said Barb Rosewicz, a research director at the Pew Charitable Trusts.

She said that even the 22 states that have grown faster than the national average can’t go on a spending spree.

“Unlike the federal government, the states have to balance their budgets,” she said.

They’re juggling the big minuses on their balance sheets, like promised pension payments to state workers and health care bills.