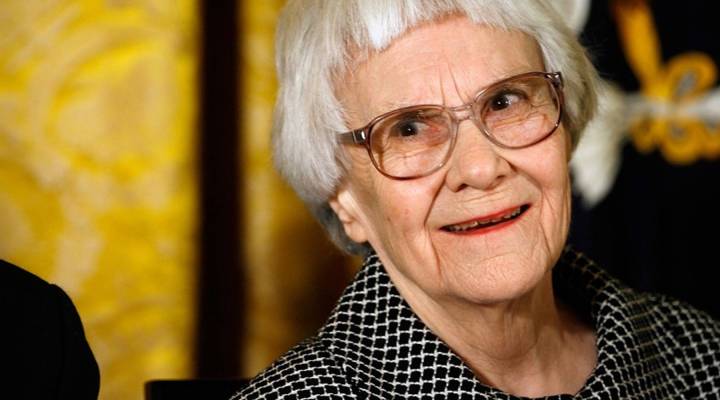 Many will always associate author Harper Lee with one book  — “To Kill a Mockingbird.”

Lee, who published “To Kill a Mockingbird” in 1960, died at 89 on Friday. As the publishing world, teachers and schoolchildren mourn her passing, many are certain to pick up her novel again.

But for 55 years, she only had one novel on the market.

Lee is among a handful of authors whose first novel became a fixture in American literature. Here’s a look at the numbers from other one-hit wonders.

The book had other financial legs, including an Oscar-winning film based on it. Harper’s second book “Go Set a Watchman” was published last summer, yet was surrounded with questions about Lee’s health and involvement in the book’s release.

Margaret Mitchell’s novel about the life of a Southern belle during the American Civil War was published during the Great Depression and sold 176,000 copies.

The book, published by Macmillan, later went on to win the 1937 Pulitzer Prize in fiction, which helped to sell more than a million copies, according to Publisher’s Weekly. Mitchell’s classic novel was turned into an Oscar-winning film and now has been translated into more than a dozen languages.

Ralph Ellison’s novel about growing up in a black southern community and migrating to the North advanced the conversation about racial equality in mid-20th century America. It is part of the African-American Harlem Renaissance.

When it was released by Random House, it sat on the New York Times’ best-seller list for 16 weeks and sold millions of copies, according to the Times.

Sylvia Plath published her only novel under a pseudonym in the United Kingdom and committed suicide a month later. It wasn’t published in the U.S. until 1971. The dark novel that looks at the mindset of an introspective teenager is often assigned by high school English teachers.

It’s estimated that millions of copies have been sold. The late author’s book regained momentum last year when an uncorrected proof was discovered. The copy’s estimated value was $3,000 to $4,600. A previous manuscript was sold at auction in 2013 for $7,138.