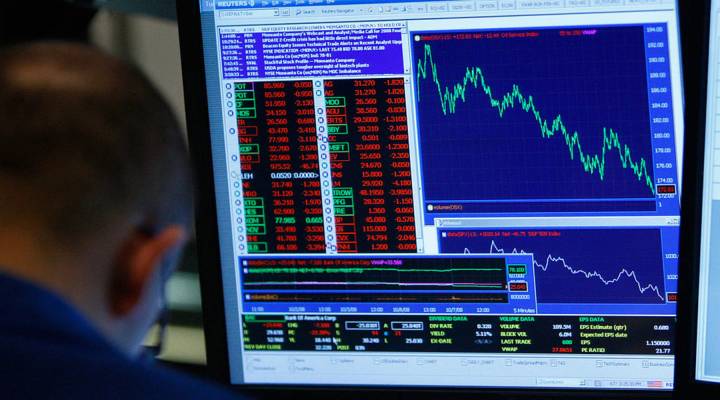 Rethinking how we predict where the economy is going

Rethinking how we predict where the economy is going

Economists failed to predict the last economic crisis, but they may be able to better anticipate future turmoil if they had better models.

That’s the message of a new paper in the journal Science published Friday, which proposes using complexity theory to build better economic models, which could in turn, possibly, predict the next financial crisis.

“The basic idea in complex systems is that the whole is greater than sum parts and that, in particular, it can be dramatically different than the sum of its parts,” said Doyne Farmer, one of the paper’s authors and the director of Complexity Economics at the Institute for New Economic Thinking at the Oxford Martin School.

To illustrate his point, he offers the metaphor of a colony of ants.

“An individual ant’s a fairly simple organism, but the colony can collectively do very sophisticated behaviors, like farming mushrooms and having a war with another colony,” he said. “The economy is, of course, an example of that.”

He said economic models should better reflect that complexity and interconnectivity. He points to a model he’s working on of the housing market in the United Kingdom, which simulates the actions of 5,000 to 10,000 households that reflect the country’s age and income demographics.

“We try to capture the decision making of each individual household about their savings, and consumption, and in particular about how they house themselves,” he said, building rules into the model that would even predict whether the individuals would qualify for loans.

The collective behavior of those individuals then give a sense of the broader housing market.

Farmer proposes economists create similar models for the rest of the economy, including the banking and financial services industry, as well households and firms.

When questioned about the possible limitations of trying to capture so large amount of information, Farmer countered that weather forecasters can’t just look at what’s happening in a particular state. They have to look at the whole system.

Weather prediction is an apt metaphor given the vast improvements in forecasting in recent decades, said David Colander, a professor at Middlebury College. He imagines a similar transformation may be possible in economic modeling.

However, he added, the economy is even more complicated weather.

“In the economy, unlike the weather, what people think is going to happen can impact what happens,” he said. “That adds a whole new level of interrelationships that in weather forecasting you don’t have.”

That’s why Colander sees this type of modeling as a natural progression in the field, not a crystal ball.

“Most models are very good at predicting past crises,” agreed Yochanan Shachmurove, a professor of economics and business at the City University of New York, as well as a visiting professor at the University of Pennsylvania. “However, the future is difficult to predict, maybe impossible.”

He said while the field is certainly advancing, “I’m very pessimistic about predicting peak and fall of the business cycle.” 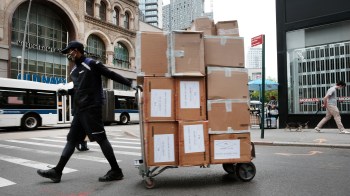 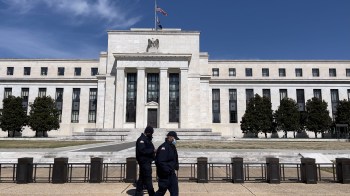