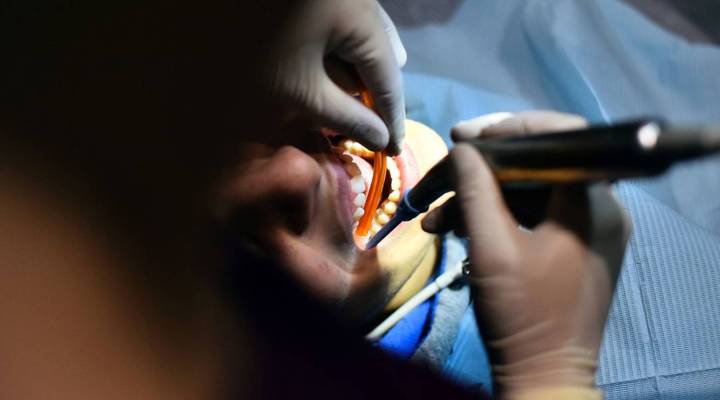 Since many dentists don’t take Medicaid, because of low rates of reimbursement, it can be incredibly difficult to get care.

One solution: hiring a new type of dental practitioner, a dental therapist, who can do simple procedures, like cleanings, fillings and extractions.

Momentum is building among Native American tribes to train and hire these practitioners.

Batliner said he knows what poor dental health and lack of access does to Native American kids.

“What this really looks like is a 3-year old with all of their teeth decayed down to the gum line,” he said.

“You just see roots sitting in the gums.”

Among Native American adults, 68 percent have untreated tooth decay compared to 26 percent of all U.S. adults.

In Alaska, tribes think they’ve got a fix.

For the past decade, they have hired and trained more than 30 dental therapists.

“We’re going to try to get every single tribe in the nation that has dental programs to employ this strategy,” said Brian Cladoosby, president of the National Congress of American Indians.

As interest builds, dentists are digging in their heels.

The American Dental Association and its local dental societies have fought legislation in 12 states.

“We’re fighting for what’s best for the public,” said Dr. Jonathan Shenkin, a spokesman for the ADA and a practicing pediatric dentist in Maine.

Shenkin said therapists aren’t getting to the source of the problem.

“It’s not reducing the overall burden of disease in these populations. The question is what more can be done,” he said.

A new dental therapy pilot project just underway in Oregon should help build evidence on whether this novel approach can help. 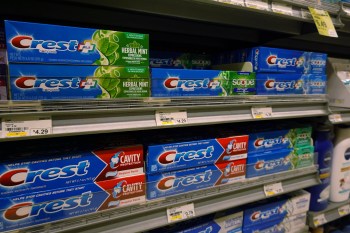