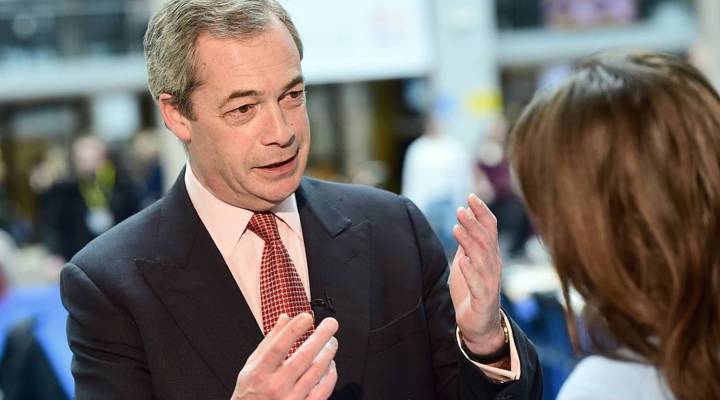 Europe has staged many make-or-break summits in recent years, but the meeting of EU leaders that gets underway in Brussels Thursday really could be a turning point. It will attempt to loosen Britain’s relationship with its EU partners. And if the Brits don’t get what they want, they could pull out of the bloc. With potentially disastrous consequences.

“The risk of a break-up is real,” Donald Tusk, the Polish head of the European Council told a news conference in Bucharest recently. “Because this process is indeed very fragile. Handle with care. What is broken cannot be mended.”

The deal that emerges from the summit will be put to a British referendum on EU membership, most likely in June. If the Brits vote to leave, it could set off an unstoppable chain reaction with other member states seeking their own special deals and then pulling out in a fit of pique when they don’t get what they want.

There is an alternative scenario. A British departure — or Brexit — may not be terminal for the EU, and could, in the long term, strengthen the body by removing its most fractious member state, allowing the rest to get on with the business of integrating their economies and political systems. But a Brexit would be messy.

“Only one country has ever left the European bloc before,” said Roger Vickerman, professor of economics at Kent University. “That was Greenland, and that did not go smoothly. Disentangling Greenland’s economy from those of its European partners took a substantial amount of time, and Greenland is tiny in economic and population terms compared with the U.K .”