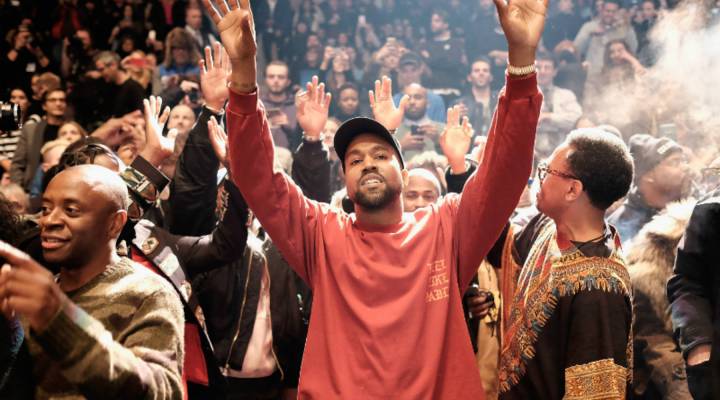 Kanye West is helping Tidal garner attention amid the release of his latest album, “The Life of Pablo,” on the streaming service.

But even assuming Kanye’s star power can help keep Tidal afloat, it sounds like he might have some problems staying afloat himself.

As he is prone to do, Kanye went on a Twitter tear this weekend, and said that he is $53 million in personal debt.

Kanye said he has spent all his money on his fashion label, and has asked Mark Zuckerberg for $1 billion to fund his art and his ideas.

He tweeted that he is in a place that many artists end up, and that even though he is personally rich and can buy furs and houses for his family, he needs “access to more money in order to bring more beautiful ideas to the world.”

He also suggested that offering money to him would be a better thing to do than building schools in Africa.

Even if Kanye can’t keep Tidal going, you gotta think Twitter should probably pay him to just keep on doing Kanye.