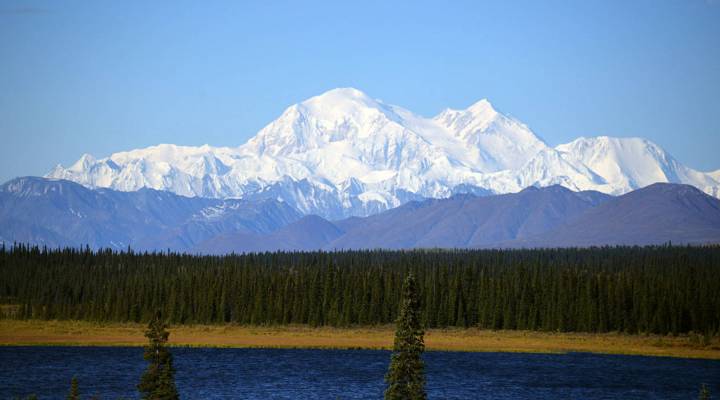 A while back, I was hiking in Glacier National Park in Montana and there it was: an elk standing majestic observing the landscape.  Some other visitors standing adjacent saw this live animal in the wild and murmured words to the effect of, “Gee, look at that Elk statue, it looks so real.” Clearly, some of us need to get out more.

I was in the park with my friend Conrad Anker, a famous mountaineer, environmentalist. Anker was the one who found George Mallory’s body on Everest.

Marketplace’s David Brancaccio (L) with Conrad Anker (R) on a project that took both of them to Montana.

Conrad and his son Max, a photographer, are among those featured in an IMAX movie out Friday called “National Parks Adventure,” which celebrates the parks on their 100th anniversary. 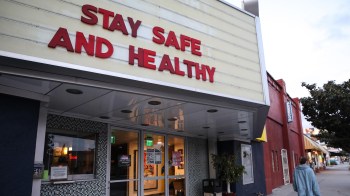