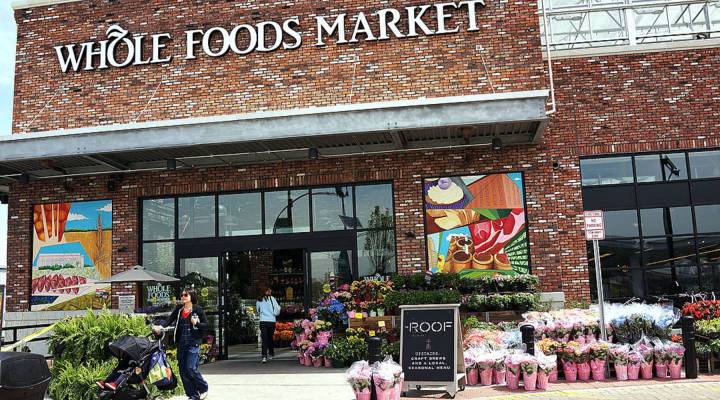 The company’s in the middle of rolling out a new store brand.

Smaller, just as natural organic healthy, you know the drill.

Here’s the twist, though: Bloomberg reported today, and the company confirms, that the new stores will also host smaller pop-up shops.

Not making this up.