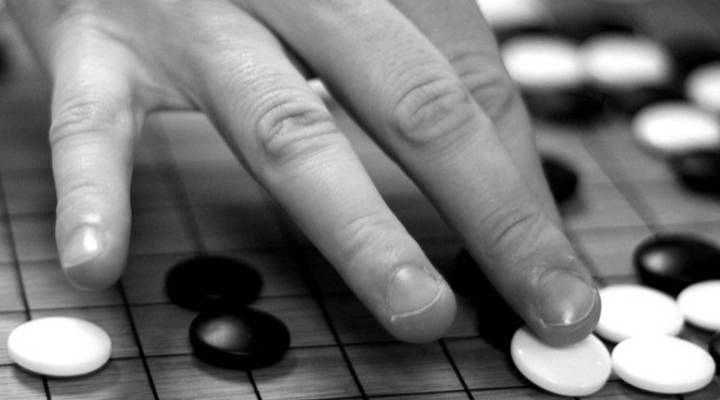 The top-ranked Go player in the world will soon take on Google's artificial intelligence software. Luis de Bethencourt/Flickr
By The Numbers

That’s how many jobs were reportedly added in the U.S. in January, according to the latest report from the U.S. Bureau of Labor Statistics. But if you want to get a clear picture of the state of the economy, you also have to account for to other factors: productivity and wages. Employers pay workers more with increased profits they can get from workers being more efficient and productive. After all, as productivity goes, so goes wages.

That’s how many Hispanic viewers have been tuning in to NFL games this season, up 17 percent since 2012. That’s good news for broadcasters carrying Sunday’s big game in Spanish. But more than just what it means for expanding viewership, the rise in Hispanic viewers also means more companies are producing commercials in Spanish directed at this growing demographic.

That’s how many cards there are in a standard deck (duh). But while the number of cards might be boring, what you do with them doesn’t have to be. In our latest edition of Pro Tool series, we talk to a magician about the best deck of cards in the game.

That’s how many games Lee Sedol, the world’s highest ranked Go player, will play against Google’s artificial intelligence software known as AlphaGo. Just last week, French Go champion Fan Hui was taken down by the software. As BBC Tech writes, the public is often fascinated by the man versus machine narrative, with IBM’s Deep Blue beating Garry Kasparov being a major headline of yesteryear — think of this as the latest in man versus AI.