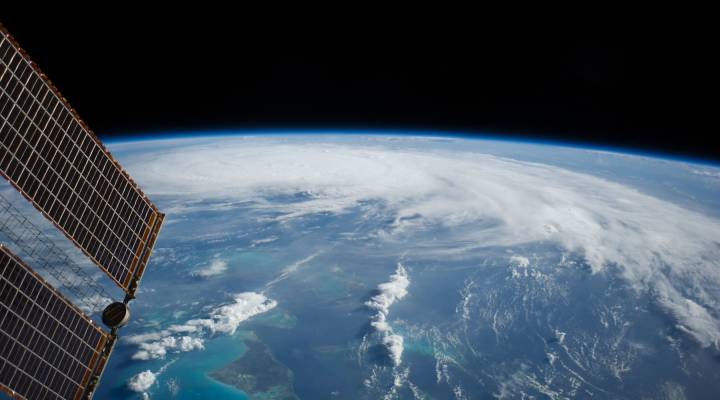 A decommissioned satellite caused 12 hours of problems. (Photo by NASA via Getty Images)
By The Numbers

A decommissioned satellite caused 12 hours of problems. (Photo by NASA via Getty Images)

According to the U.S. Department of Agriculture, that’s about the percentage of farm workers who live within 75 miles from where they work. It has become increasingly hard for migrant workers to find suitable housing. Rural areas are especially tough, as they often lack the resources and social services to offer viable living situations.

That’s the time lag that resulted for 15 GPS satellites when SVN 23, a fellow satellite, was decommissioned. And while that may not seem like hardly any time at all, it caused several telecom businesses to experience 12 hours of warning signals. As BBC Tech writes, telecom companies rely on the synchronizing of time to function, though back-up time systems likely saved the public from realizing anything was wrong.

That’s the percentage increase in price from 2013 to 2014 for Prevastatin, a cholesterol drug. On Thursday, a Congressional hearing will be focusing on drug company price hiking. It’s an issue that’s been in the public eye recently, due to Martin Shkreli’s Turing Pharmaceuticals raising the price of Daraprim to $750 per pill. But a closer examination reveals that huge price hikes are an industry-wide problem.