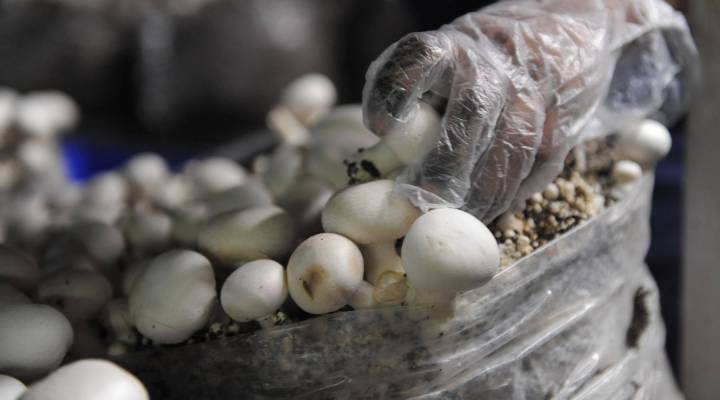 That’s how much the China National Chemical Corporation will pay for biotechnology company Syngenta. Based out of Switzerland, Syngenta previously turned down an offer from Monsanto for $47 billion. But as the New York Times writes, the offer from ChemChina came with the promise to leave the Swiss-based management and headquarters alone, which led to the closing of the deal.

That’s how many Americans have a secret bank or credit account hidden from their spouse or partner. That’s according to a new report from CreditCards.com. Part of the reason? Millennials grew up in a time when divorce became more common. Add to that that they’re waiting longer to get married, which means they have more relationships, and it becomes more clear why they might be hesitant to share all of their financial stability with another person.

That’s how much it will cost you to buy a suit…made out of mushrooms. But it’s not a suit to wear to your next formal event. The Infinity Burial Suit is designed to help the human body decompose when it’s buried in the ground. As Buzzfeed writes, the suit is lined with mushroom spores that feed on the decomposing corpse. You’ll just have to wait until June to purchase your own.