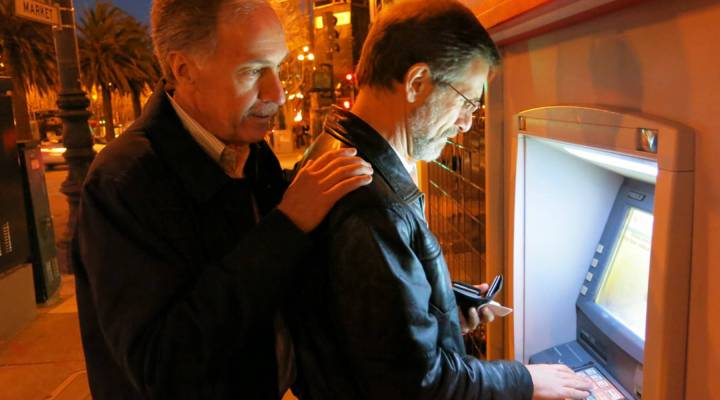 According to a new study, 13 million Americans may be keeping secret accounts from their spouses.  torbakhopper/Flickr

According to a new study, 13 million Americans may be keeping secret accounts from their spouses.  torbakhopper/Flickr

A study released this week reported that 13 million Americans may be “withholding financial information” from their partner, including credit and bank accounts. Marketplace’s Nancy Marshall-Genzer took a look at the numbers in the CreditCards.com report.

We wanted to know how our listeners handle banking in relationships, so we asked:

Many people responded saying that they do share accounts with their spouses:

@Marketplace yes, married almost 19 years and we did it before we got married even. Feels like a great way to build and maintain trust.

@Marketplace we got married as poor grad students. There was no issue in merging our meager bank balances.

Others shared why they don’t have joint accounts:

.@Marketplace No – No reason to do so. We pay our bills and save for our goals fine as is.

@Marketplace No. Together for five years. We each have our own companies and want to keep things separate. Expenses shared and have POA.

@Marketplace no and yes. We merged some accounts and credit cards, but I have SL debt we want to keep separate. I'm a sponge on paper. 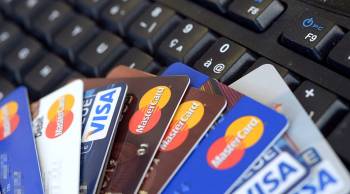