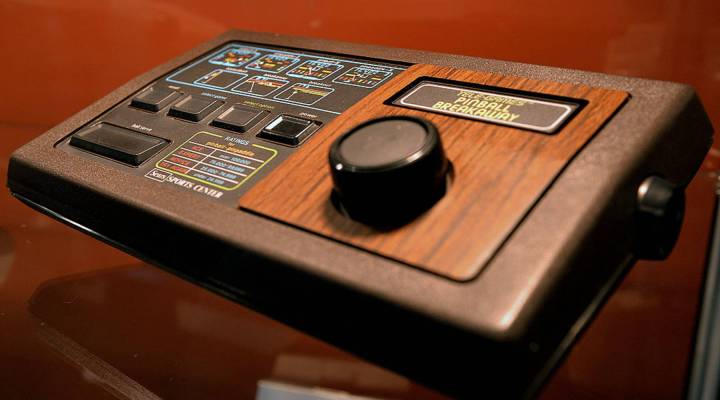 COPY
An Atari Pinball Breakaway retro games console. The Arcade Hotel in Amsterdam is banking on nostalgia for vintage gaming systems like these to attract customers. Sascha Steinbach/Getty Images

An Atari Pinball Breakaway retro games console. The Arcade Hotel in Amsterdam is banking on nostalgia for vintage gaming systems like these to attract customers. Sascha Steinbach/Getty Images
Listen Now

The game boy has become the game man, and he’s traveling.

Located in the De Pijp area of Amsterdam, The Arcade Hotel is the first hotel catered to gamers. Rooms run between $100 and $400, and are packed with games and consoles, which guests can play at their leisure. The TVs also match the consoles — so if you’re stomping on some Koopa Troopas while playing Super Mario Bros 3, you can bet that you’re watching it from an old-school 21-inch set from the 80s.

“We didn’t have flat screens back then,” said Daniel Salmanovich, Managing Director of The Arcade Hotel. “You want to get the full experience of 1986 when you’re sitting on the floor playing the Nintendo.”

Salmanovich is banking on this nostalgia to bring him a buck. The old video game generation has grown up and they’re traveling. After a day of seeing the sights, Salmanovich says that his guests are going to want to come back to the hotel, relax, and “just kind of zone out.”

Who knows if this will usurp Amsterdam’s other recreational attraction, but using cannabis and playing video games has never been mutually exclusive.