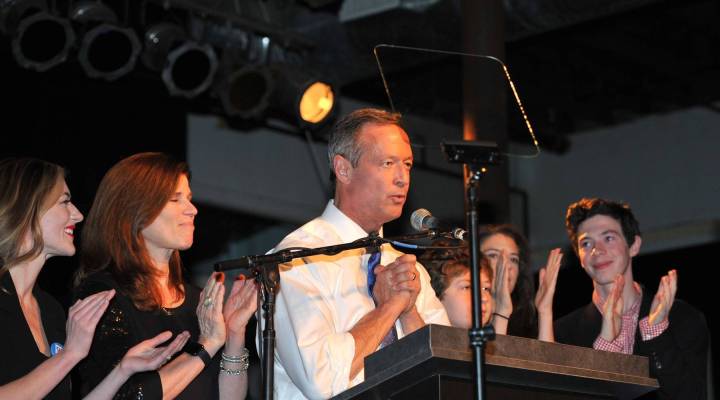 The winners from Iowa are out. Senator Ted Cruz pulled off a victory with 27.7 percent of the vote, while the race between Hillary Clinton and Senator Bernie Sanders ended in a virtual tie — Clinton took 49.9 percent of the vote over Sanders’ 49.5 percent. But where there are winners, there are also loser: Martin O’Malley and Mike Hucakbee have both suspended their presidential campaigns.

But the super PACS that supported them still have plenty of cash in their coffers.

“Super PACS have very wide discretion on what they can do with leftover funds,” said Robert Kelner, a partner with the law firm Covington and Burling, and chair of its Election and Political Law Practice Group.

“They can’t start selling illegal drugs or do something like that, but otherwise there are very few limitations on what they can do with the funds,” he said.

But, “what they can do with the money is return it to contributors,” said Jan Baran, a partner at the law firm of Wiley Rein LLP and former general counsel to the Republican National Committee.

Baran notes that’s what happened when Rick Perry dropped out of the presidential race this fall. “Virtually all of that money has been refunded to those people who made the donations to the super PAC in the first place.”

“They can also spend the money for other types of political activities, such as independent advertising on behalf of another candidate or to promote a particular advocacy of some sort. And then otherwise they can just basically  hang on to the money and find another political purpose to spend the goods on,” he said.

When it comes to the wealthy donors behind super PACS, the old golden rule applies, said Bob Biersack, a senior fellow with the Center for Responsive Politics.

“The one with the gold makes the rules,” he said. “And so when you’re giving millions to an organization, generally, the organization pays attention to you.”