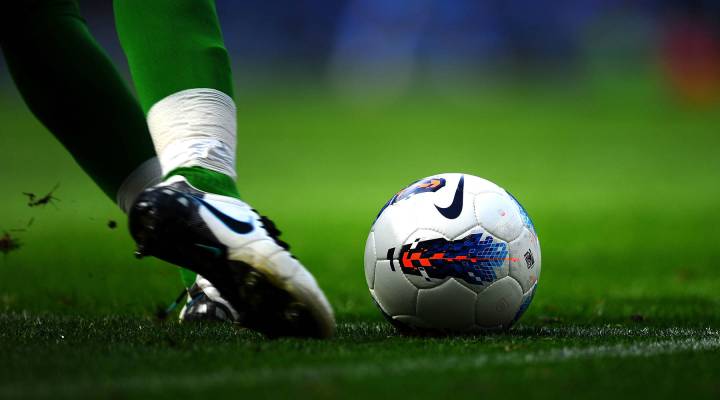 That’s how many people were arrested in China on Monday for running an elaborate Ponzi scheme. Online finance company Ezubao sold fake investment products to its investors, ultimately taking in $7.6 billion. As the New York Times reports, the company was part of a growing peer-to-peer lending market in China — with such a big player under scrutiny, the security of this kind of lending is being called into question.

That’s how much Dr. Ken Kaitin at the Tufts Center for the Study of Drug Development says it could cost to get a Zika vaccine to market. Complicating matters: with pregnant women and children at risk, the challenges of developing treatment are even greater.

That’s how many visits per month some of the most popular football streaming sites attract. And according to a new study, that’s a problem. As BBC Tech writes, as much as half of these sites were found to be featuring ads with malware, putting football fans’ computers and devices at risk.

That’s the current unemployment rate in Iowa; enviable by most other states. But as some economists point out, it’s not necessarily all good news — Iowa is experiencing worker due to the challenge of keeping Iowans from leaving the state for places with higher wages.