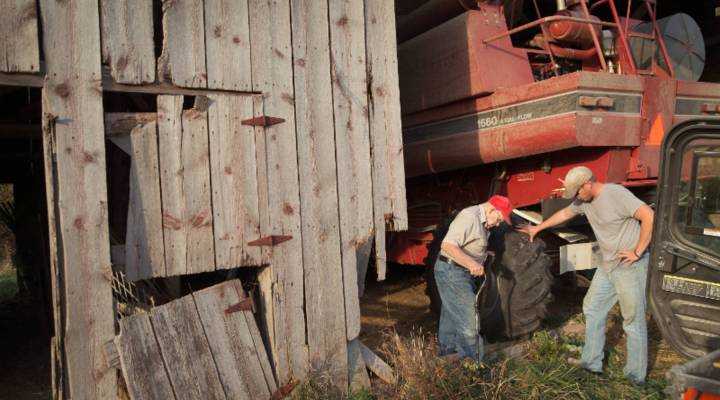 As Iowa attracts national attention during Monday night’s presidential caucuses, so, too, may the state’s enviable unemployment rate of 3.4 percent, one of the lowest in the nation.

But Iowa State University economist Dave Swenson cautioned against equating the rate with a strong economy.

“Iowa is not a fast growing economy,” he said. “It grows slower than the rest of the nation.”

Swenson said a worker shortage is part of the problem. It’s hard to get people to move to Iowa or keep skilled workers from heading to states with higher wage opportunities. The shortage of workers makes attracting new businesses tougher, too.

Swenson said one would expect employers to start bidding up pay to compete more aggressively. He said average earnings are about 80 percent of the national average, and many rural Iowans work more than one job.

But Wells Fargo economist Michael Swanson said there are risks to recruiting with higher pay.

“If I start raising rates to attract new employees, I have to raise wages for everyone in my organization,” he said.

Kemin Industries, an agricultural and biotech company based in Des Moines, isn’t raising wages much to deal with its worker shortage. Instead, Amanda Formaro, an HR director, said the company has stepped up recruiting and is looking at ways to help low-skilled workers get training.

She said advanced manufacturing workers are especially difficult to find.

“They have some computer skills, they know how to troubleshoot, they can look at scales and diagrams,” she said. “It’s not packing a bag the same way every day for eight hours.”