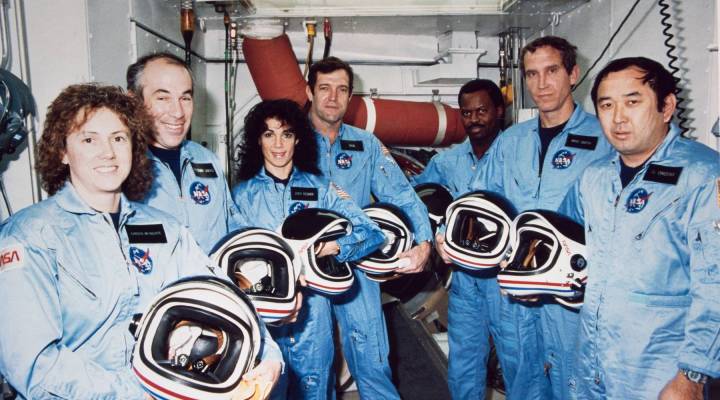 Thirty years ago today the NASA space shuttle Challenger exploded just seconds after liftoff from the Kennedy Space Center in Florida on January 28, 1986. All seven crew members died in the disaster. It was one of the biggest tragedies in space exploration history.

Where were you when you heard about Challenger?

Here are some of your responses from Twitter, remembering the day of the accident:

@kairyssdal I was flying off Florida coast in S-3. Was in first aircraft to be able to do SAR. Ground control had us standby.

@kairyssdal on vaca in FL… dad had a headache so we didn't go to the launch. Stepped outside, and saw a strange cloud alone in the sky…

@kairyssdal Watching the shuttle launch in my grade school classroom. We were all so excited about the first teacher in space. Can't forget.

@kairyssdal I was in the @washingtonpost newsroom, where we all watched in silent shock.

@kairyssdal 3rd grade recess. Teacher called us back to class. Another teacher at our school had applied for Christa McAuliffe's slot.

@kairyssdal Working in an electronics department watching the launch live on about 30 televisions. Took my breath away.

I was 10 & at home watching it w/my dad. I wanted to be an astronaut & got to stay home for all the launches. @lizzieohreally @kairyssdal

I was in flight school — NAS Pensacola. 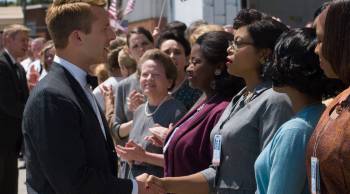