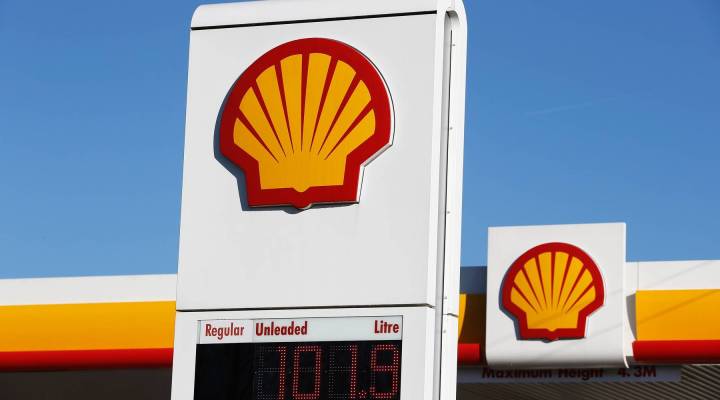 On Wednesday, Shell shareholders are expected to vote on the merger between the oil company and natural gas producer BG. It’s the biggest merger in the industry in a decade, and the largest Shell has ever embarked on.

When the merger was announced nine months ago, oil prices were a lot higher than they are now. Oil hit a 12-year low recently. This $69 billion deal gives Shell access to the foreign oil and gas reserves BG has in its portfolio, including large reserves in Australia and Brazil.

Amy Myers Jaffe, executive director of energy and sustainability at UC Davis, says those two countries are stars of oil and gas production. But they’re also expensive places to work in. She says the deal seems less appealing now oil prices have plummeted.

“And of course it looks even less attractive given the end of what people call the commodities super-cycle,” she said. “So is China’s economy ever going to rebound and need commodities the way it did over the last decade?”

She says Shell is positioning itself as poised for success when — and if — energy demand grows.