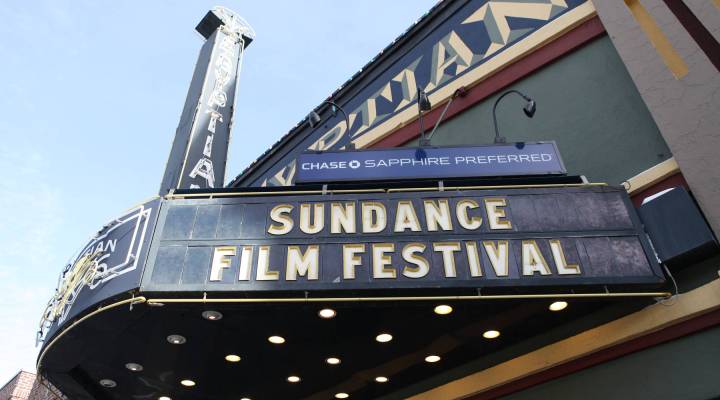 A view of The Egyptian Theater as Park City prepares for the 2016 Sundance Film Festival on January 24, 2016 in Park City, Utah. Matt Winkelmeyer/Getty Images
By The Numbers

A view of The Egyptian Theater as Park City prepares for the 2016 Sundance Film Festival on January 24, 2016 in Park City, Utah. Matt Winkelmeyer/Getty Images

That was the age of Marvin Minsky, one of the early pioneers of artificial intelligence, when he died on Sunday — he co-founded the Artificial Intelligence Lab at MIT in 1959. As BBC Tech writes, Minsky expressed a desire “to impart to machines the human capacity for commonsense reasoning.”

That’s how much Medical Memory, a new service, says it reduces follow up calls to doctors after patients’ visits. How does it do that? By recording the appointment so that patients can refer to the directions in the video, rather than repeatedly calling their doctor for instruction. But it’s not necessarily a cure-all — some doctors worry that patients will end up leaning on the service instead of trying to remember and act on medical advice themselves.

That’s how many movies have been purchased so far at the Sundance Film Festival by Amazon — Netflix’s count is three. But while some are bought with streaming in mind, others will only appear online after having played in theaters. The New York Times writes, as streaming services move more into bringing films to actual theaters, companies like Amazon and Netflix will have to make nice with some of the biggest names in Hollywood, and that includes supporting a theatrical run of their content.

That’s how many women have come forward to participate in “The Elephant in the Valley” survey, which catalogs womens’ experiences of discrimination and harassment in the tech industry. Independent investor Trae Vassallo created the survey after testifying during Ellen Pao discrimination trial last year — following her appearance, she was overwhelmed by the number of women who reached out to speak of similar experiences.