We’re trying something new here on Marketplace Weekend that we’re calling Local Money. We want to hear about the stories happening in your neighborhood that you think more people need to hear about. Submit your idea here.

This week, we invited Samantha Hall-Paladino, Fulton County, New York’s historian to tell us about the money issues surrounding the Gloversville Library in Gloversville, New York, a neighborhood northwest of Albany.

The library — now more than 100 years old — was built with $50,000 donated by Andrew Carnegie and was once a crown jewel in the formerly prosperous town. Gloversville’s fortunes have since declined, and so have the library’s, but a campaign is underway to raise several million dollars to restore it.

GLOVERSVILLE, N.Y. – In 1904, Andrew Carnegie donated $50,000, then a princely sum, to this upstate community so it could build a new library. Now, 111 years later, that stately, domed Beaux-Arts structure has fallen on hard times, much like the black-and-blue, blue-collar town that surrounds it. The century-old boiler sometimes breaks. 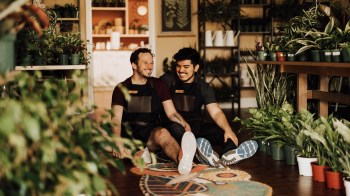 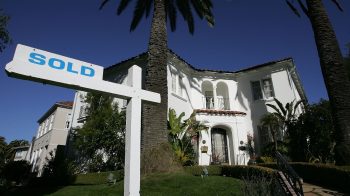