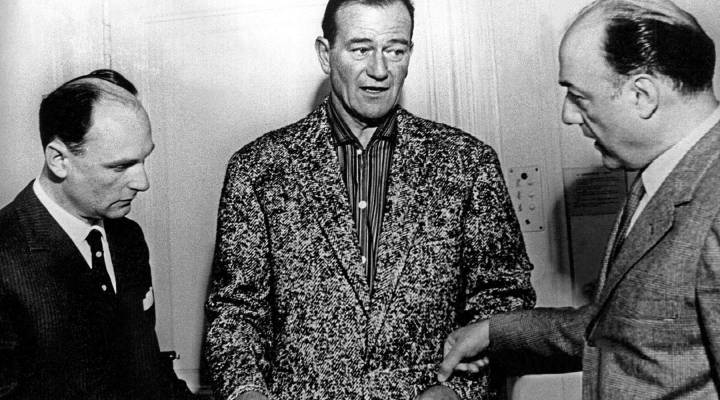 COPY
John Wayne gets the Brioni fit. Gaetano Savini: The Man Who Was Brioni
Shelf Life

John Wayne gets the Brioni fit. Gaetano Savini: The Man Who Was Brioni
Listen Now

When it’s time to look sharp, men have lots of options these days. When it comes to suits, they can choose from the American cut, the English cut and of course, the Italian cut.

But according to author Michelle Finamore this wasn’t always the case. In the new book, “The Man Who Was Brioni” Finamore chronicles the fashion innovations of the man behind the Brioni brand. Founder Gaetano Savini was so dedicated to his brand that he actually made it his namesake, adding Brioni as his last name.

“It was just one man, this young Italian, whose passion and vision were really responsible for revolutionizing menswear,” Finamore said.

In the 1940s, Brioni started altering the look and feel of boring suits.

“Brioni, from a very early age, had observed that men’s suits really looked too drab, too uniform,” Finamore said.

According to Finamore, many of Brioni’s breakthroughs in men’s fashion reverberate today, including comfortable cuts and vibrant materials.

“He introduced bright pops of color, both in the actual fabric on the suit as well as in the linings and in the ties,” he said.

But with suits priced well above most people’s price range, who wears Brioni?

“James Bond is probably one of the most famous filmic character that wears Brioni,” Finamore said.

And the list of famous Brioni wearers goes on: Cary Grant, the Kennedy brothers, Charlton Heston, Henry Fonda and even President Obama. Finamore said Brioni was ahead of his time when it came to men’s fashion.

“Really this was a moment when he was introducing something that was completely innovative,” he added. 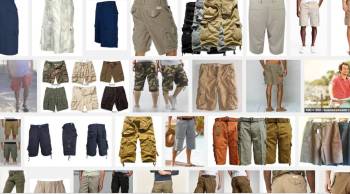