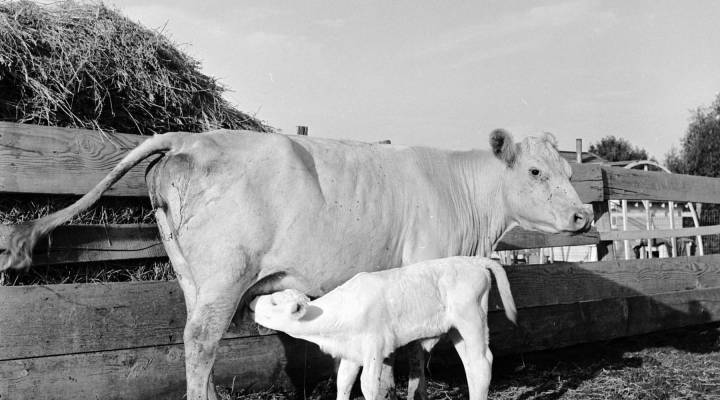 The Banker’s Almanac: A guide to interest rates

The Banker’s Almanac: A guide to interest rates

Comedian Sam Weiner is tired of waiting for the Federal Reserve to finally raise interest rates. So he’s turned to the Banker’s Almanac.

Will the Fed raise interest rates? For the answer, we can turn to our old friend, the Banker’s Almanac.

Like the Farmer’s Almanac, the Banker’s version provides valuable predictions based on top-secret meteorological data and homespun claptrap.

Here’s what the Banker’s Almanac advises:

And while the Bankers’ Almanac may not be reliable in any way, remember that it’s just as accurate as every economist ever.