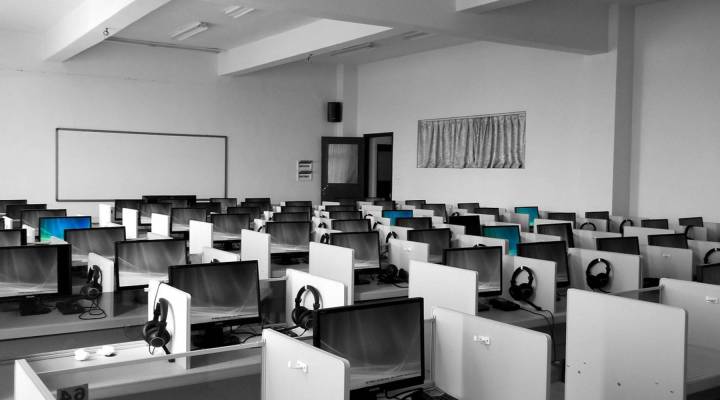 Building up and breaking down silos

Building up and breaking down silos

Borders show up between places and people, but they also appear within organizations and companies. Financial Times Managing Editor Gillian Tett calls them siloes, and in her new book, “The Silo Effect,” explains why companies like GM, BP, Sony and almost all the big banks are cautionary tales about what goes wrong when expertise and isolation get in the way of common sense.

And I guarantee you will read this book and find a dozen examples of how it applies to your own office or life.

Excerpt from “The Silo Effect” by Gillian Tett.

Note from the Author

This book started during the great financial crisis of 2008. But it is not a book about finance. Far from it. Instead, it asks a basic question: Why do humans working in modern institutions collectively act in ways that sometimes seem stupid? Why do normally clever people fail to see risks and opportunities that are subsequently blindingly obvious? Why, as Daniel Kahneman, the psychologist, put it, are we sometimes so “blind to our own blindness”?

It was a question I often asked myself in 2007 and 2008. Back then, I was working as a journalist in London, running the markets team of the Financial Times. When the financial crisis erupted, we threw ourselves into trying to understand why the disaster had come about. There were lots of potential reasons.

Before 2008 bankers had taken some crazy risks with mortgages and other financial assets, creating a gigantic bubble. Regulators had failed to spot the dangers, because they misunderstood how the modern financial system worked. Central bankers and other policy makers had given the wrong economic incentives to financiers. Consumers had been dangerously complacent, running up huge credit card debts and mortgage loans without asking whether they could be repaid. Ratings agencies misread risks. And so on.

But as I dug into the story of the Great Financial Crisis as a journalist (and later wrote a book about it, Fool’s Gold) I became convinced that there was another reason for the disaster: the modern financial system was surprisingly fragmented, in terms of how people organized themselves, interacted with each other, and imagined the world. In theory, pundits often like to say that globalization and the Internet are creating a seamless, interlinked world, where markets, economies, and people are connected more closely than ever before. In some senses, integration is under way.

But as I dug into the 2008 crisis I also saw a world where different teams of financial traders at the big banks did not know what each other was doing, even inside the same (supposedly integrated) institution. I heard how government officials were hamstrung by the fact that the big regulatory agencies and central banks were crazily fragmented, not just in terms of their bureaucratic structures, but also their worldview. Politicians were no better. Nor were the credit rating agencies, or parts of the media. Indeed, almost everywhere I looked in the financial crisis it seemed that tunnel vision and tribalism had contributed to the disaster. People were trapped inside their little specialist departments, social groups, teams, or pockets of knowledge. Or, it might be said, inside their silos.

From THE SILO EFFECT: The Peril of Expertise and the Promise of Breaking Barriers, by Gillian Tett.  Copyright  © 2015 by Middlesex Sound and Vision. Excerpted with permission by Simon & Schuster, a Division of Simon & Schuster, Inc. 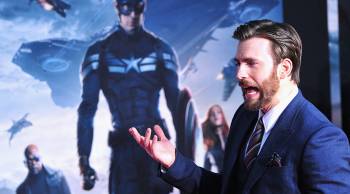 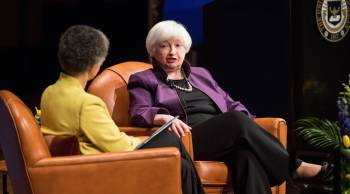 Long and short: women, wages and the workforce