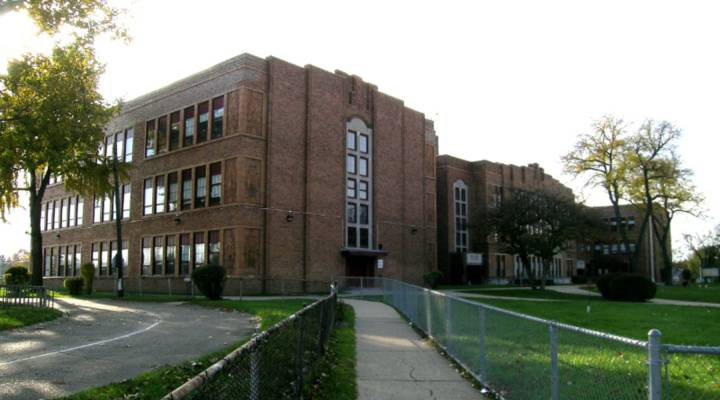 In 2013, Detroit declared bankruptcy. What’s it like when the city you call home undergoes extreme financial instability, all while you’re still trying to graduate high school? Kassie Bracken, a video journalist for the New York Times, went to Denby High School to find out.

Detroit’s downtown is slowly improving, but just 15 minutes northeast is Denby. Bracken was struck by the difference between the gentrifying downtown and the boarded up, abandoned homes that sit just across the street from the school. At Denby, she followed five students’ journeys to graduation during Detroit’s financial turmoil.

Despite the city’s instability, Bracken found that students remained hopeful and ambitious. Their paths to graduation, and their post-graduation plans, took surprising and emotional turns. Check out Bracken’s video series below to see each student’s journey: