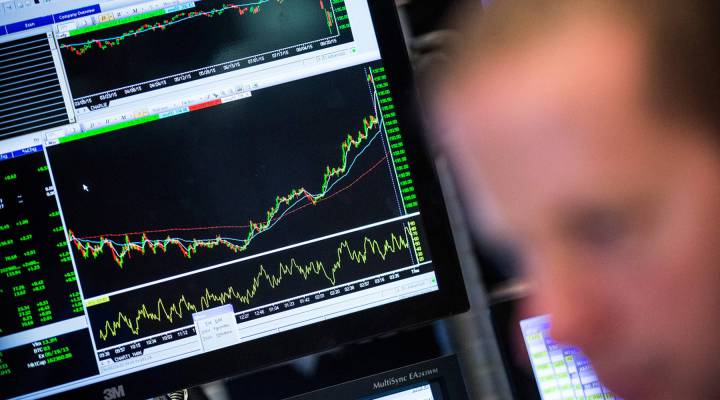 Market Update: our coverage of this week’s stock chaos

Market Update: our coverage of this week’s stock chaos

Here’s another way the markets are not like the real world: in the markets, the B word is worse than the C word. So much worse!

C is for Correction, a sharp drop in prices, with a defined ending and a recovery.

B, on the other hand, is for bear market, a long-term drop, with no obvious end.

Right now it looks as though we are in correction territory. We’ve had a sharp drop — a very sharp drop — but it doesn’t feel like that relentless, long-term slide that we were on back in 2008, where day after day it just got worse and worse. In fact, today the market is up, prices appear to have stabilized in most markets (China is a notable exception), and most commentators are cautiously optimistic. Few are using the B word. Instead, they’re pointing to health of the U.S. economy, and the upward growth trajectories of the large economies in Europe.

But that doesn’t mean we’re out of the woods. The situation in China is unstable, and China is one of the biggest economies in the world. If things go really bad there, it will have enormous ripple effects, and it will definitely affect the U.S. economy. But even with the Chinese government’s inept futzing with its currency and its banks, and even with the meltdown in the Chinese stock market, the country is still projected to grow at around 6.7 percent this year. That’s not as good as the 7 percent China would prefer, but it’s hardly a bearish forecast.

So for now, call it a correction. But keep your weapon clean and your bear ammo close. Just in case.