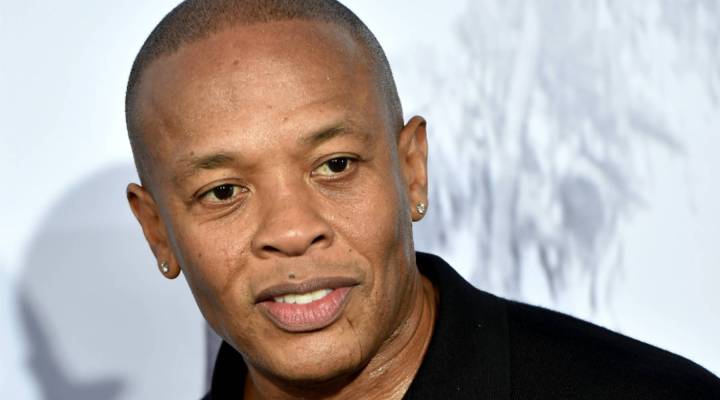 The highs and lows of streaming music

The highs and lows of streaming music

Gerrick Kennedy from the Los Angeles Times says that this was a calculated move on Dr. Dre’s part.

“I think by releasing it the way that they did was they said ‘Hey we still want you to really pay for this album. Even if you’re streaming it, you’re paying for Apple Music,’” he says.

Apple Music is a leader in the streaming industry, and it’s not likely that will change anytime soon, so it was a natural choice for Dr. Dre.

He says a lot of artists are upset over the various ways consumers can stream music these days, like Taylor Swift, who’s notably taken a stand against unfair streaming practices. But, as Kennedy notes, when it comes to leverage in the industry, “not everybody is Taylor Swift.”

So when it comes to changing the equation for artists who provide music via the streaming services, Kennedy says, “I don’t think anybody has the answer. I think that’s why the conversation is ongoing.”