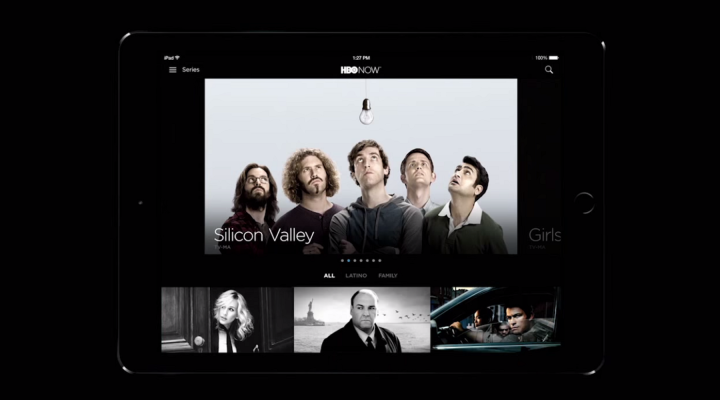 The company leading the way in streaming content to your TV got its start as the information technology department for Major League Baseball.

That company is Major League Baseball Advanced Media. Even though it had somewhat humble beginnings, today it is perhaps the biggest name in live streaming and over-the-top on-demand. Ben Popper, business editor from the Verge, recently profiled the company.

“Way back in 2000, the then-commissioner Bud Selig decided they needed to centralize the digital rights of baseball,” Popper says. “They didn’t want small market teams and big market teams to have websites of varying quality.”

Later on that year, the league decided to increase its aspirations and made plans to live-stream a game. The results were mixed. “It looked terrible. It looked like a flipbook,” Popper says. “But it worked, and people were interested.”

BAM quickly gained steam. Today it is known as the power behind nearly every quality streaming service for companies like ESPN, WWE and HBO.
On the whole, traditional television subscription models are dying, a trend that BAM has no doubt contributed to.

“I think the atmosphere you see with all of the media companies right now is one of fear, justifiable so,” Popper says. “They know they have to move over to this new universe where any screen that’s connected to internet is where you need to be. On their other hand, most of their revenue is still in the old world.”

Even though BAM as a company remains a relatively unknown quantity in the public eye, Popper doesn’t see this getting in the way of its success. “Regular people don’t care. They just want it to work,” Popper says. “They want to turn on the TV, and they want the stream not to buffer when it’s the “Game of Thrones” premier.”

Click on the media player above to hear the whole interview.