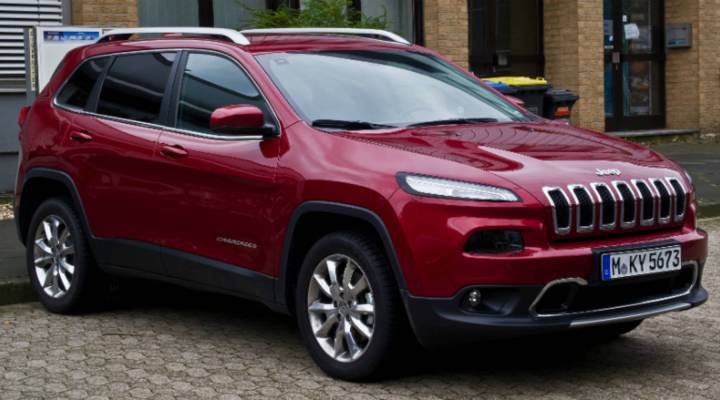 The Security and Privacy in Your Car Act was introduced in the U.S. Senate on Tuesday, aiming in part to protect your car from being hacked, according to sponsors.

Imagine being in your car on the highway and suddenly the air turns on, the music turns up and your car stops…right in the middle of traffic. Now a video of the hacker appears on your display screen. Terrifying, right?

Well, hackers Charlie Miller and Chris Valasek just proved that it’s possible, and they’re urging the auto industry to do something about it. Andy Greenberg, a senior writer at Wired, was their test dummy. He wrote about the experience for Wired.com in a piece called “Hackers Remotely Kill a Jeep on the Highway – With Me in It.”

Greenberg describes driving a Jeep Cherokee 70 miles per hour on the freeway when he lost control of his vehicle. The car’s brakes were cut, leaving him to frantically and uncontrollably slide the car into a ditch.

“Despite the blasting air conditioning, I was still sweating when I got off the highway,” he says.

Miller and Valasek have discovered a feature that allows them to control vehicles remotely through the Internet, regardless of the vehicle’s location. The hackers plan to release their findings and code to the public. They say they’re sending a message to the industry that this is a serious issue, and they want consumers to hold the industry accountable.