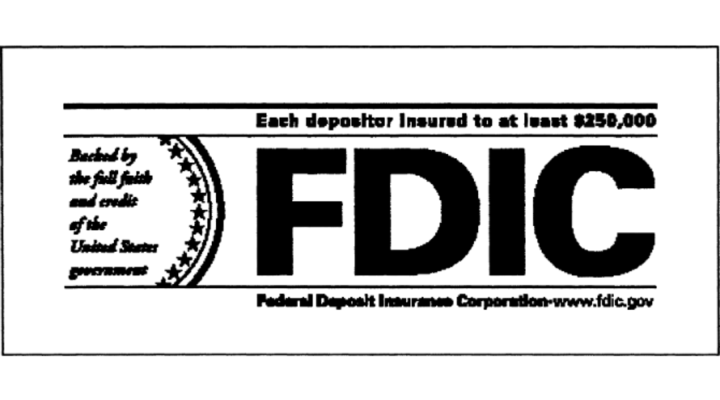 Why a Greek-style run on the banks won’t happen in the U.S.

The FDIC insures bank depositors up to $250,000.
Marketplace Whiteboard®

Why a Greek-style run on the banks won’t happen in the U.S.

The pictures of Greeks standing in long lines and waiting to take cash out of the bank are the stuff of bankers’ and politicians’  nightmares. We saw similar scenes here in the U.S. in 1929 when Wall Street crashed, and it happened again ahead of the most recent financial crisis, when people lined up outside IndyMac, a California bank, fearing it would fail (it did).

It’s called a “bank run” or a “run on the bank.” We call it that because it conjures up the image of people running in a panic down to the bank to get all their money out. And when banks have to hand out all of their money, they go bust.

Which is where the Federal Deposit Insurance Corporation comes in.

The FDIC isn’t new. It was founded in 1936, and its job is to insure bank deposits. Having watched all of those devastating bank runs in the period between 1929 and 1933, regulators asked themselves what they could do to secure the banking system.

On the one hand, they said, they should provide a backstop for banks, so that if they ran into liquidity issues, they should be able to get money from somewhere and stay afloat.

But a bank run is a demand issue — it’s all those people running down to the bank and demanding their money back. So how do you reduce demand?

By reassuring people that their money is safe.

And how do you make money safe? You insure it. If people know their money is insured, then they don’t worry so much about it. Even if their bank was to fail, the money would be safe, guaranteed by insurance.

That’s what the FDIC does. Today it insures deposits of as much as $250,000 per account, more than enough for most Americans, given that most Americans have very little in savings. And if you’re savvy or lucky enough to have more than $250,000 to save? Just divide the money up between two or more accounts, making sure that no account is larger than $250,000.

Now your savings are safe, guaranteed by an insurance program that’s backed by the government. So even if things go horribly wrong in the banking system, you’ll get your money back.