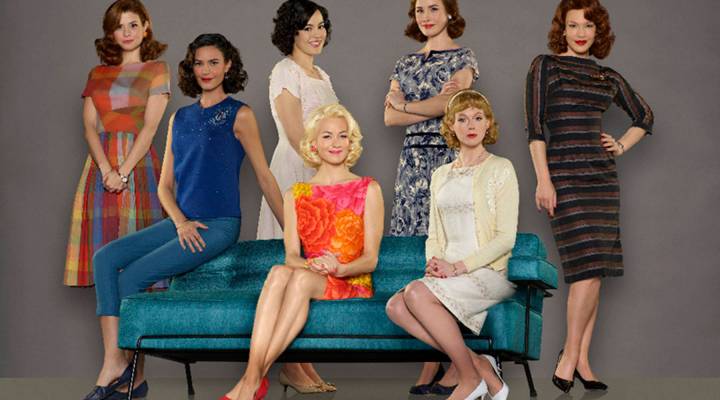 In May of 1961, Americans huddled around their televisions as Alan Shepard completed a 15-minute space flight, making him the first American in space. His story isn’t the subject of ABC’s new mini-series “The Astronaut Wives Club.” The show centers on his wife, Louise Shepard, and the other women whose husbands were part of NASA’s Mercury Seven — the first American men chosen to go to space.

The mini-series is based on the Lily Koppel book of the same name, which Stephanie Savage brought to the television screen. Her credits include “Gossip Girl” and “The O.C.”

“I feel like we have a real responsibility to tell something that is truthful to these people’s points of view and who they were,” she says. “At the same time, we’ve got to fit it into 10 episodes.”

As if that wasn’t enough of a challenge, “The Astronaut Wives Club” is also about women’s history, something that hasn’t often been recorded extensively. That required additional focus on her source material for the show.

“The work that Lily Koppel did in her book is really important. She did a real oral history,” Savage says. “She went out to women’s homes all across the country, sat in their kitchens and took down their stories.”

Savage also hopes that the show will encourage viewers to go out and research the history that “The Astronaut Wives Club” covers, even if it means important plot details are revealed to the audience too soon.

“Nothing would make me happier if people got curious enough to actually go online to and start looking and researching the Apollo 1 fire…That would be amazing to me if people would actually go through the trouble to figure that stuff out,” she says.

Savage acknowledges that the show is different from the series she’s known for.

“I’d love to do something like this again,” she says: telling the stories of strong women. “There are so many amazing untold women’s stories, that I’d be happy to do one of these every summer for the rest of my life.” 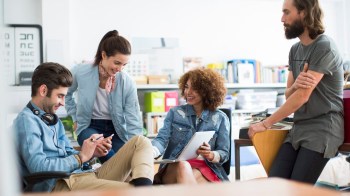 Young adults are driving a boom in household growth