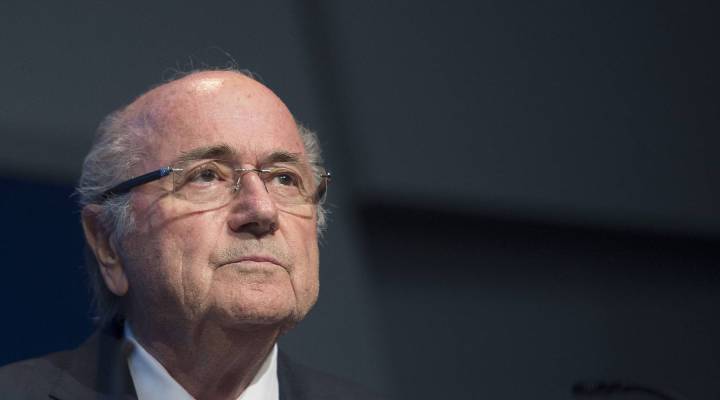 Sepp Blatter was re-elected as the president of FIFA, world soccer’s governing body, last Friday. It looks as though, however, the ride is almost over for Blatter: he announced Tuesday that he will resign his position. To say it came as a surprise is something of an understatement.

Daniel Roberts, a sports business writer for Fortune magazine, says the reasons why Blatter decided to resign is unclear.

“My bet though is that it was the [New York] Times report, which came out Monday night, and that fingered a top lieutenant of his, Jérôme Valcke, as having personally handled $10 million in bribery money. I think that’s what did it,” Roberts says.

Blatter’s departure from the organization might reopen the battle to host the next two World Cups. Qatar fought hard to win the voting and host the 2022 tournament; the United States finished second. However, Roberts does not think the location will change.

“It would be a bigger shock if they manage to get this World Cup out of Qatar’s hands,” Roberts says.