PODCAST: Beers and board games

PODCAST: Beers and board games

The guy behind the guy at Apple gets a promotion. Marketplace Tech host Ben Johnson explains. Plus, Bernie Sanders officially kicks off his candidacy for the Democratic nomination for the presidency on Tuesday. The senator from Vermont describes himself as a “Democratic Socialist”.  We report that while some see socialism as an improbable platform for a U.S. presidential run, socialist candidates have done better than one might think historically. And there are a handful of these types of pubs starting to open up around the country.  They are basically a bar where you can play board games, video games, party games, etc. and they’re part of what seems to be a growing industry around gaming and broader nerd culture. 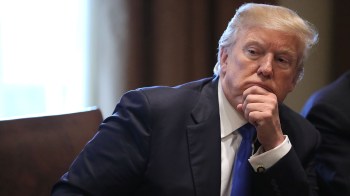