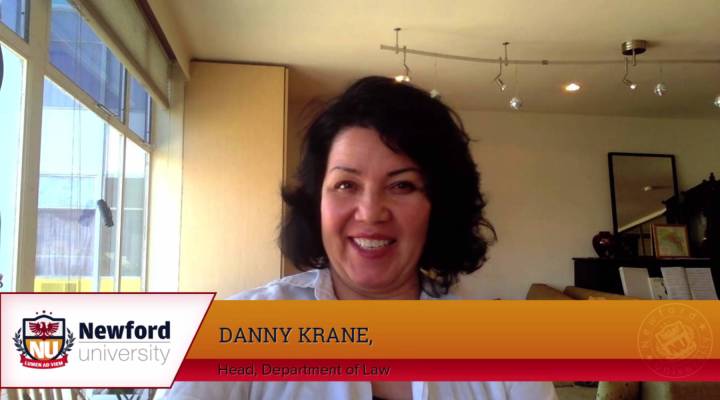 The dark side of online education

The dark side of online education

Online education is the new thing, but there’s a dark side to it. The New York Times Pakistan bureau chief Declan Walsh wrote about a company in Pakistan that’s making millions of dollars by selling fake credentials to whoever wants them. His piece is called “Fake Diplomas, Real Cash: Pakastani Company Axact Reaps Millions.”

What’s the problem with Axact?

They have very cleverly and purposefully crafted the brand identity of these schools to cater to different audiences. Some of them will have names that hue very closely of those of famous American universities. Other universities will appeal to customers, perhaps in the Middle East…. So within the company, these fake universities are treated as brands to be created and marketed for a specific customer basis.

They have a whole range of techniques that starts off by paying companies like Google and Facebook for advertising space, so that if you type in a search for online education, one of their sites will come up prominently. Secondly, they have promotional tools. They place stories on the CNN iReport, which is a citizen-journalism website. They create promotional videos using paid actors posing as staff and students. So, they have a whole range of tools to draw people into the website and to give them an appearance at least of legitimacy that allows them to maintain the fiction that these are genuine education institutions, as opposed to what they are, which is a diploma mill.

Why have they gotten away with it?

It has very cleverly taken advantage of the sort of freedoms and anonymity that the Internet can allow you to do business. It has set up a whole web of off shore companies in places like Cypress and the British Virgin Islands to both take in the money that it receives and to pay the vendors. It has engaged in often quite aggressive legal tactics against people who would either investigate it or criticize it in public, so newspapers and other media groups in Pakistan and in other countries, including the U.K., have come under strong threats from the company’s in-house lawyers. 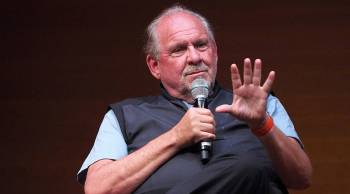