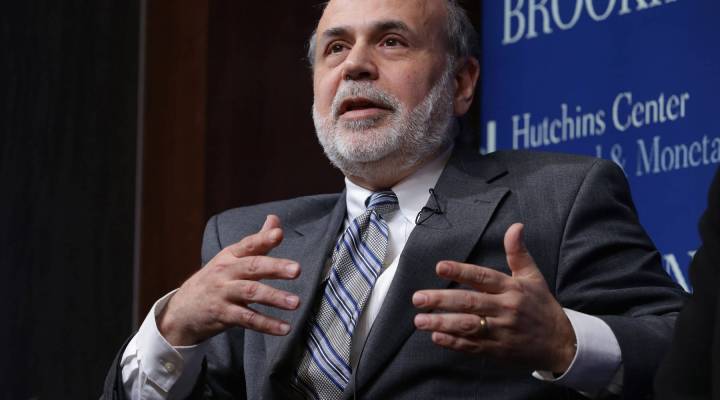 Bernanke passes through the ‘revolving door’

Bernanke passes through the ‘revolving door’

Ben Bernanke has a new job at Pimco, the private investment management firm headquartered in Newport Beach, California. Bernanke, the former Federal Reserve Chairman, will serve as an adviser, a role he also holds at Chicago-based hedge fund Citadel LLC.

What tasks will Bernanke likely take up at his private sector gigs?

“He’s managed to lock himself into a situation where he’s going to be, basically, making speeches at luncheons for Citadel and Pimco,” Hirsch says.

Bernanke’s move into the private sector might be characterized as just another example of the “revolving door” between government and Wall Street, but it’s nothing new.

“It’s business as usual,” Hirsch says. “Alan Greenspan did it… he actually became a consultant at Pimco. As long as it doesn’t cause a conflict of interest, I don’t really see there’s that much wrong with it.”