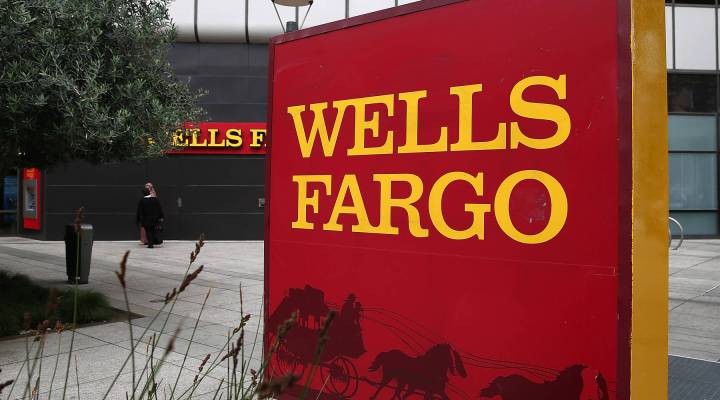 Consumer spending finally rebounded, big banks are doing great, and people are optimistic about the stock market. So why isn’t the economy doing as well as  you might expect? Marketplace editor Paddy Hirsch explains the mixed signals.

Consumer spending rebounded after three months of declining retail sales, but the increase isn’t as strong as people were expecting. Economists believed that recent job gains, wealth gains, and low gas prices should have added up to a resurgence in consumer sentiment. However, it seems that people are saving money and paying off debt, instead of pumping money into the economy. It’s a big deal if people aren’t spending, because the consumer economy makes up about 2/3 of the U.S. economy.

Big banks have reported positive first quarter earnings, but it’s not because people are saving money. Rather, banks are running certain sectors well, like trading and lending. Bank success this quarter doesn’t have anything to do with the consumer economy.

The stock market is doing really well, but that isn’t a reflection of what’s happening today. It’s a bet on what’s going to be going on in the economy in six months. Right now, people are optimistic about the stock market which is why the bet is so good. A lot of people are saying we might see a 5-10% correction in the next six months.