I’ll admit it now: All those Y2K predictions had me scared about what would befall the world when 1999 became 2000.

But it turned out that something more disruptive than my computer clock going haywire or a stock bubble bursting happened to me during those months.

In the six months before Y2K, I bought my first New York City apartment, a studio in a building called Gramercy East. The name evoked exclusive Gramercy Park, but the building was really on Second Avenue, a white-brick apartment building from the 1960s with a bodega and coin laundry on the street level.

Still, I was living in a place with a mortgage, not rent payments, for one of the few times in my life to that point. That was made possible by the down payment my grandfather, then an 85-year-old retired Postal Service worker, had given me.

Since my parents divorced 17 years earlier, he had been the one to steadily offer support and financial advice. Like many grandparents, he was the person to press a $10- or $20 bill into my hand as a kid, or by my 20s, mail the occasional $100 check. But I had never received anything like the $22,000 down payment on an apartment, which was half the size of his modest ranch-style house in Springfield, Mass., and twice the price.

As soon as the purchase closed, I started a new job, which turned out to be the worst job of my life. But it paid the mortgage, and as much as I daydreamed about quitting and getting a bartending job with my actor friends, I knew I’d stick it out.

As 2000 started, I got what was then my dream job at The Financial Times. Within weeks I was jetting across the Atlantic for work, a regular on Virgin Atlantic, with a girlfriend in London and a life full of friends in New York.

I had even started to make plans for my first summer share, that New York rite of passage where a couple of dozen friends share the rent on a rickety beach house to escape the city heat. My life was more than I could have imagined growing up in a former mill town outside Springfield, where my only friend robbed our rented duplex while we slept upstairs. (He was the second person to rob the place.)

But in early 2000 my grandfather, who had been getting “old, old,” as he called it, began to decline, quickly. He had been my rock for over half of my life, since my parents divorced when I was 10. I had gone to him for advice on everything, from girls to school to jobs. And, yes, I also knew that if I ever needed a backstop, financially, he would be there.
That spring, right after my first weekend in my summer share, he died. I had gone home to visit him just two weeks earlier. He had moments of lucidity but was clearly in a lot of pain, a combination of renal failure, a compression fracture in his back and the dementia that would take him.

With him gone, I was alone at age 27 in a way I imagine people probably feel when both parents die much later in their lives. To whom could I turn now? Months later I also realized that my financial backstop was gone. If I ever got into a bind, and needed a couple of hundred dollars, as had happened over the years, I wouldn’t have anyone to provide it. I was on my own.

Fortunately, through decades of being an example of sound financial thinking, he had taught me how to save, spend, give and think about money in a way I would later see as hallmarks of truly wealthy people, including retired postal workers with a sense of enough. 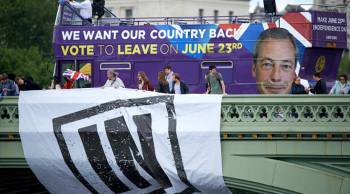 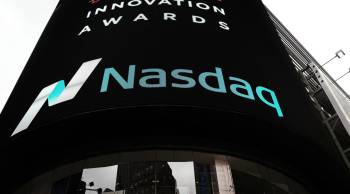