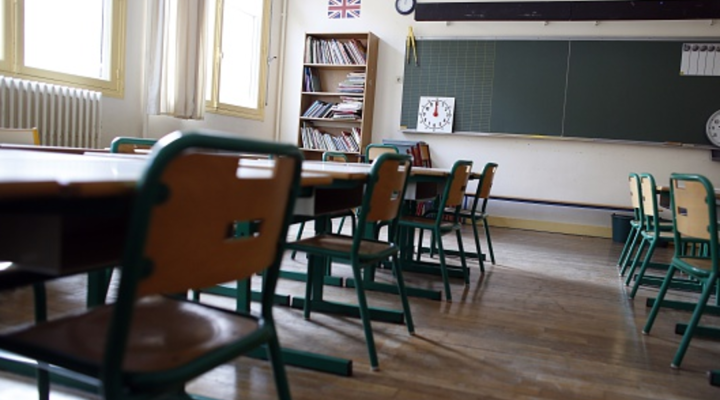 The National Urban League released the 39th edition of its “State of Black America” report Thursday. Among the major findings are disparities in education, and in the recovery from the recession.

In 33 major U.S. cities, the black unemployment rate exceeds 15 percent, according to the report, which also for the first time released a 50-state analysis of educational inequality.

The report says there are major reading and math proficiency gaps, as well as high school graduation gaps, especially in many major urban areas, where “our schools are more racially segregated and they’re also more segregated by income than they’ve ever been,” says Marc Morial, president of the National Urban League.

“Test scores that you can see in adolescence are a big predictor of upward and downward mobility by race,” he says.